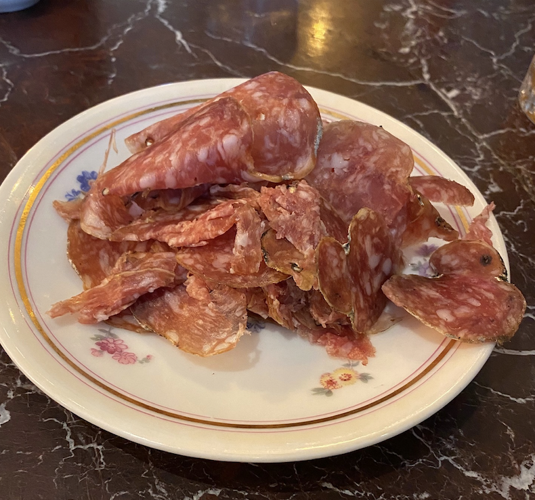 An appetizer named Jesus turned out to be salami. 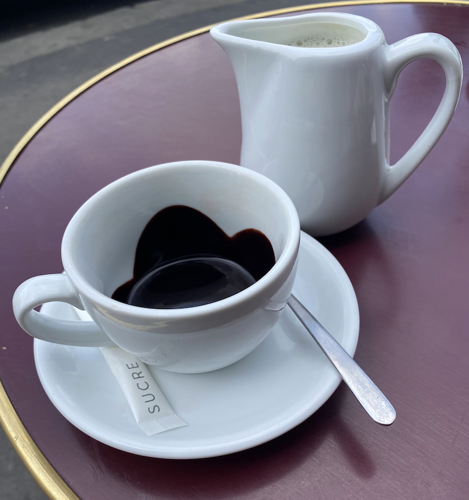 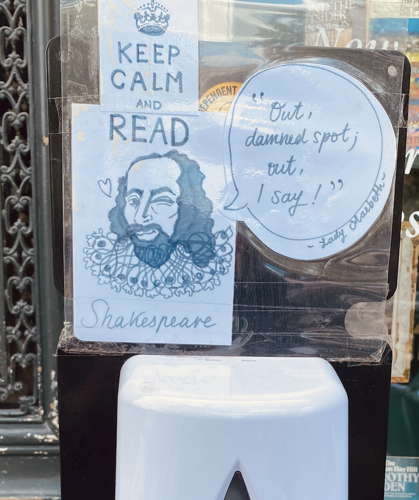 Sanitation stations need to be refreshing. 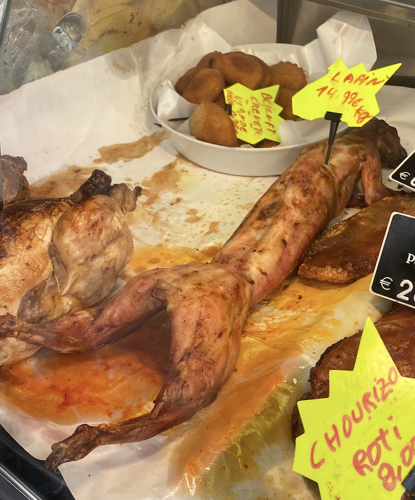 A naked rabbit in a meat counter.

I went to Paris to see how their hospitality industry was faring so you didn’t have to (you’re welcome).

If we think we have competition here, Paris is literally a retail mecca with bistros lining every street. Tables, one to three deep, hug the building’s facade and face out to the street to maximize the people watching. Diners don’t grab a seat just for meals, but for a leisurely cup of coffee or glass of wine to chat with friends. Happy Hour there means that only drinks and limited snacks are served from around 4 p.m. to 7 p.m. If you want dinner early, you will have a long walk around the neighborhood to find a place with the kitchen opened.

The “opener” at our Vrbo apartment made sure we knew which drawer the corkscrew was in (“This is France, after all,” he told us), but we were surprised at how many people at the outdoor cafes were drinking beer, not wine.

We got an apartment thinking we’d be doing a lot more cooking at home, thanks to the abundance of fresh ingredients at the little convenience stores, but even after numerous YouTube searches, we could not figure out how to use the stove or oven. We did master the microwave and coffee maker. Even getting out of the building was a challenge since opening the outside door involved first pushing a button way above the sight line.

The following are a few observations I thought might be interesting, if not useful:

And, if at all possible, don’t locate your restrooms down a steep staircase in the basement. You’d be the only restaurant in Paris to do so.