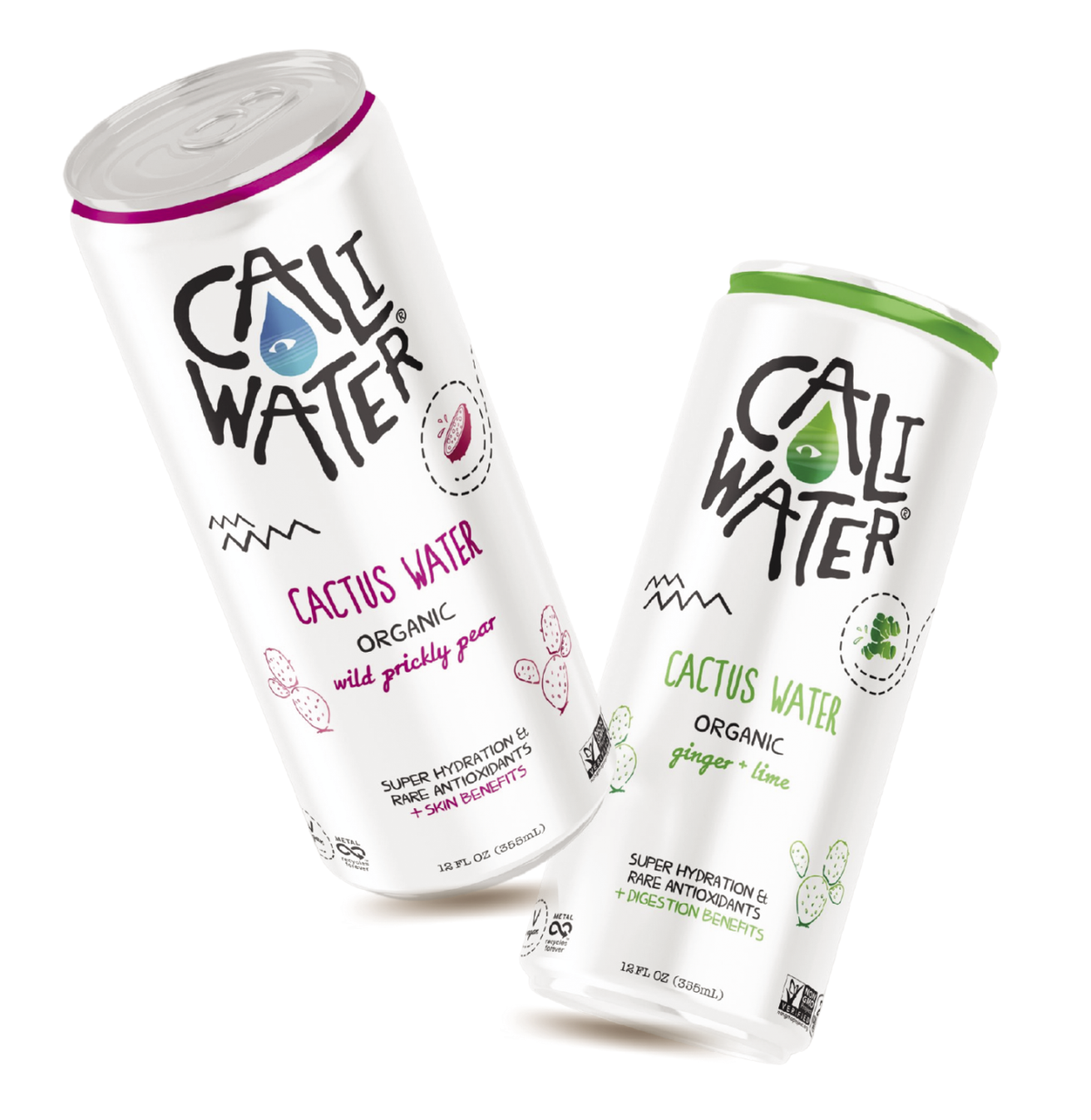 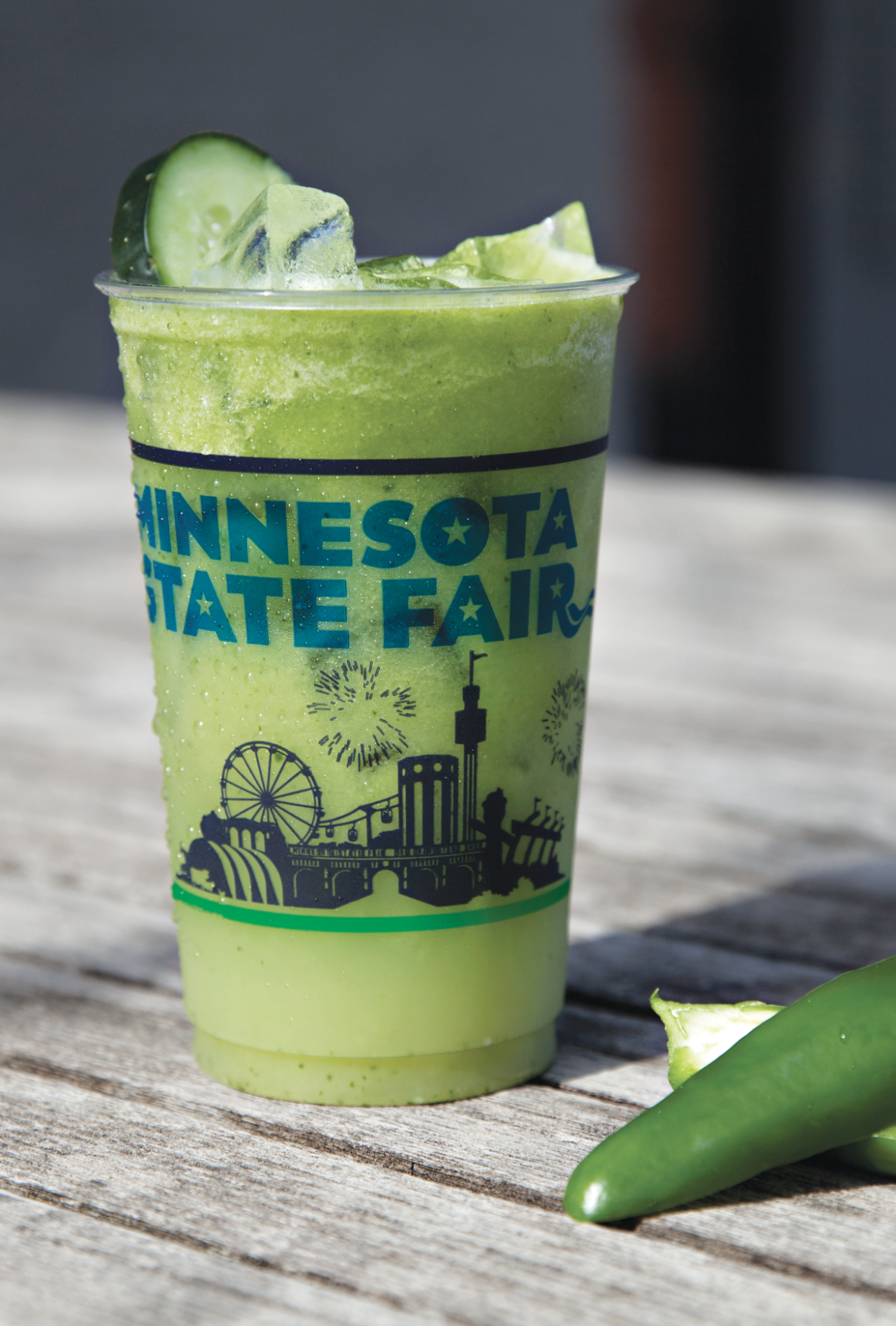 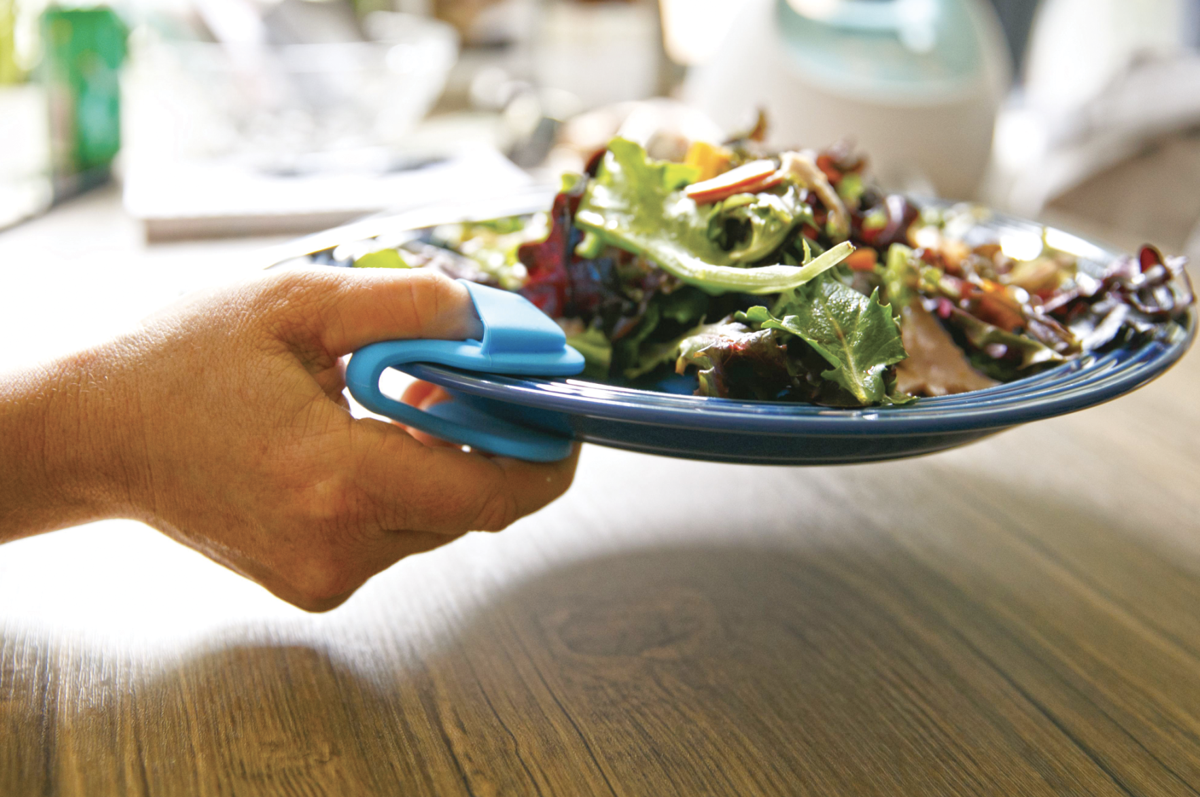 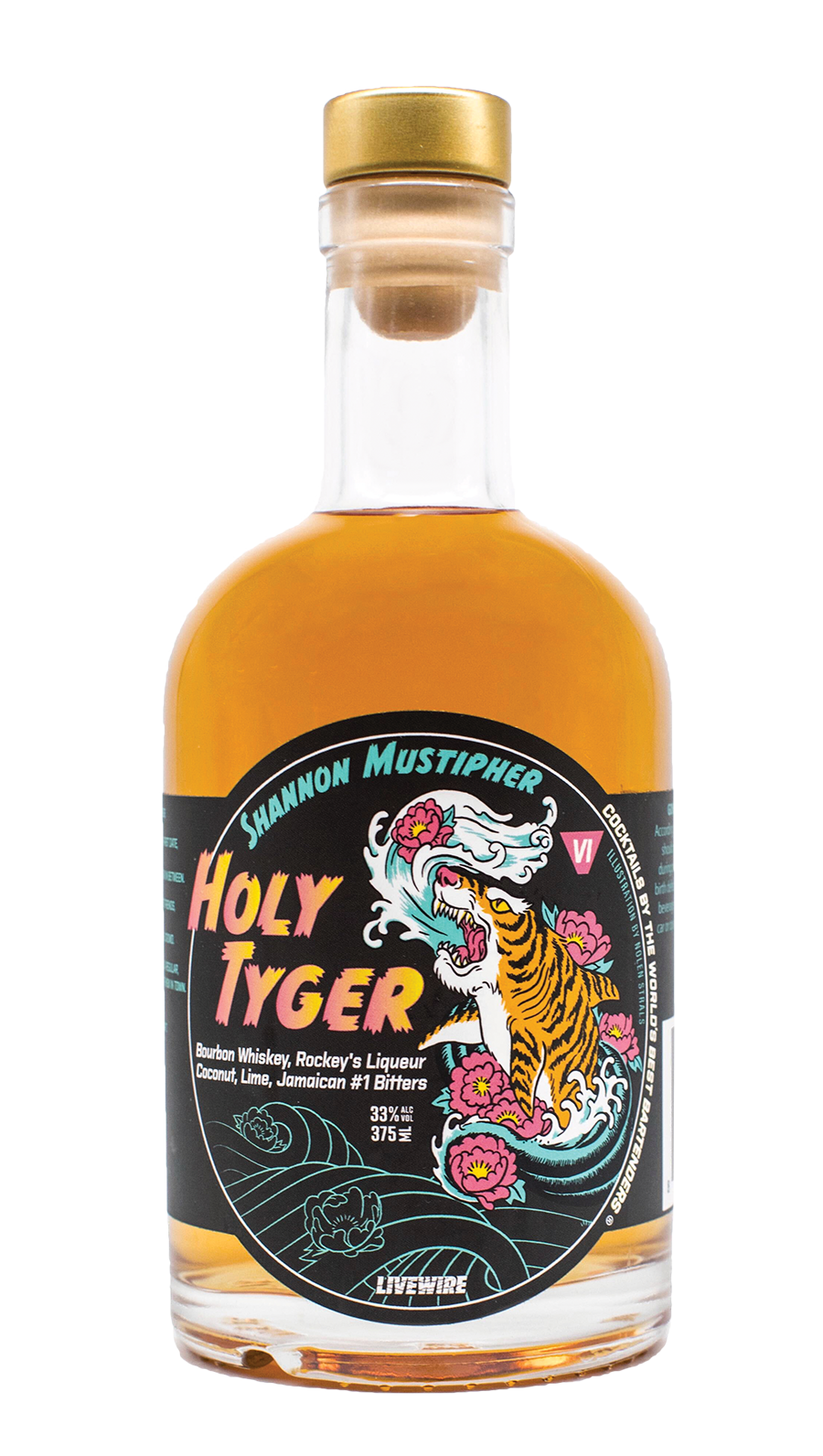 Thumbs Off! A simple sanitary silicon grip tool was launched by former Atlanta area restaurant owner, Christian Valvo, who saw a need to keep fingers off plates, in general, and especially in the height of the pandemic. While gloves need to be changed several times throughout the day and contribute to excessive and unnecessary waste, Thumbs Off! Is reusable, dishwasher-safe and designed for dinnerware.

Caliwater, a California cactus water containing antioxidants, anti-inflammatory properties, five types of electrolytes and 200mg of Prickly Pear Extract, goes beyond basic hydration. Co-founded by Vanessa Hudgens and Oliver Trevena, the two began their efforts following conversation over mutual love for eco-friendly activism and prickly pear margaritas. Prickly Pear Cactus has shown to lower cholesterol, and regulate blood sugar levels. Found in abundance in the California dessert, it seems a fitting feature of the beverage. Each can contains just 25 calories, and is kosher, vegan and non-GMO. Caliwater also serves as a mixer for alcoholic beverages, and apparently helps to prevent dreaded hangovers. Currently, Caliwater comes in two flavors: Organic Prickly Pear and Organic Prickly Pear with Ginger and Lime.

US Foods has launched Tender by Design™, a packaging, vacuum-sealing and freezing process which brags, “frozen beef can be just as high quality and tender as fresh beef.” The unpredictability and variance in the quality of beef driven by the time of year and pricing fluctuations makes it hard for restaurant operators to consistently offer high-quality steak. With 35 percent of restaurant operators claiming the short shelf life of fresh, raw meat is their biggest challenge, Tender By Design offers operators the convenience of shelf stable and cost-fixed meat year-round.