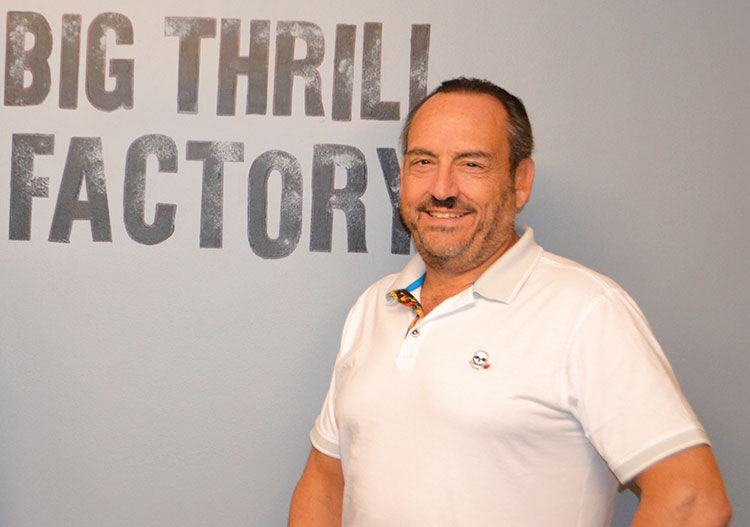 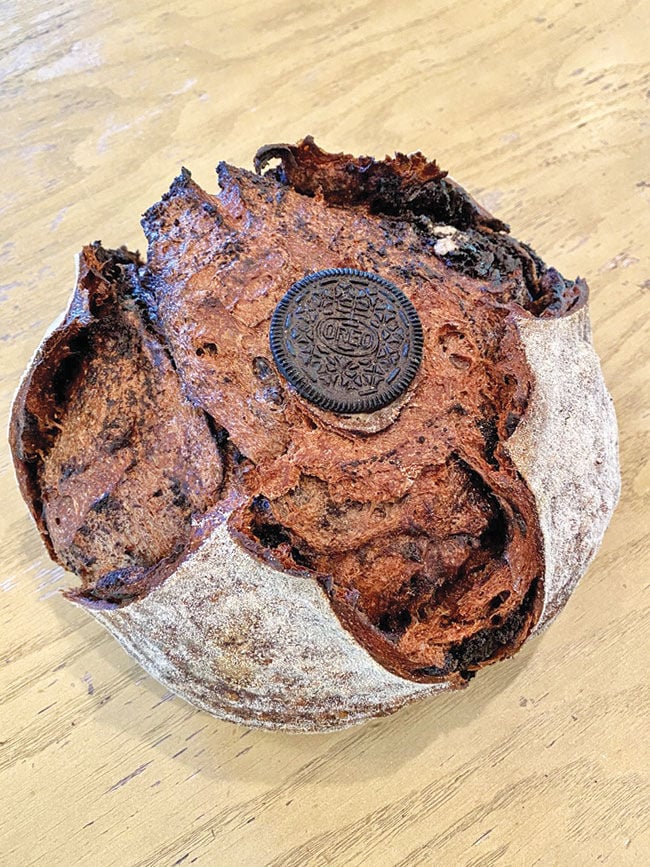 Barry Zelickson is a man who likes routine. So when the governor’s Covid-19 stay-at-home order last spring disrupted his normal schedule, he substituted working out at the gym with a renewed interest in baking. “I know,” he says with a laugh. “Not a good trade-off.”

But it was a lucrative one. Not only was he popular in the neighborhood where he distributed the end product of his culinary experiments, he won the Oreo Cookie Recipe Contest, sponsored by Nation’s Restaurant News, Food Management, Restaurant Hospitality and Mondelēz International. The winning recipe came with a $5,000 check and a monthly case of Oreo Cookie Pieces for a year. And last but not least: the honor of winning a culinary contest. “It’s a bright spot” in a year without many highlights, he says.

Zelickson is the owner of the Big Thrill Factory, and since the entertainment center has a restaurant, he qualified as a restaurant owner for the contest. Had the last-call email for the contest not caught his attention, he may have missed out altogether. “I saw the email on a Thursday and the contest ended on Sunday,” he says. An idea for a chocolate sourdough bread was already in the works and he decided the cookie pieces would be a nice add-in.

Since sourdough bread is a lengthy process, “I only had one shot at it because I didn’t have time to do it again,” he says. Fortunately, he didn't miss that shot.

Baking turned out to be a great stress reliever and a creative outlet while his business was closed and he worked from home for his day job at Border Foods. Since he started kneading the dough in late February, he estimates that he’s gone through about 1,000 pounds of flour. As a restaurant owner he could order his supplies from US Foods, and not have to worry about finding grocery shelves empty of flour like most home bakers in the early months of the pandemic.

Fresh off his win, Zelickson entered the company’s second recipe contest, this time using crushed Ritz Crackers. His recipe is for a Gruyere cheese-stuff croissants with Ritz Cracker sprinkles. The deadline was the end of December.

Most likely he won’t be duplicating his winning recipe at Big Thrill Factory, he says, because he only has a pizza oven on site. And even though he's got a winner on his hands, he's not through tinkering with it. For a recent loaf, he added chocolate chips to the recipe.

When asked about a news story that claims another one of Zelickson's routines is to eat one double-stuffed Oreo a night, he responded, “I wish it was just one.” Now that his supply of Oreos is in pieces, his consumption will be much more difficult to track. What’s he going to do with all those cookies?

“Holiday gifts is a good start,” he quipped.