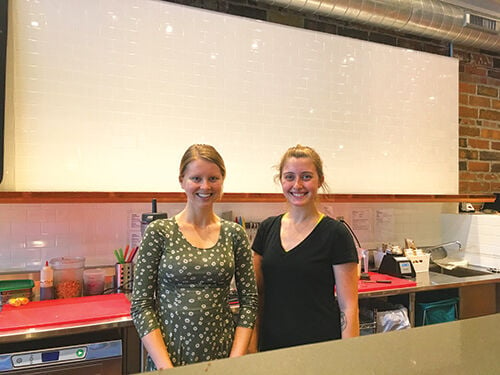 Amber Dunlap & Remi Goetzke FOH and manager Years in the industry: 3 months/5 years  Truce , Saint Paul Brad Pitt. I would serve him a charcoal lemonade because he is a vegan and edgy. I think Lady Gaga could get down with an acai bowl. 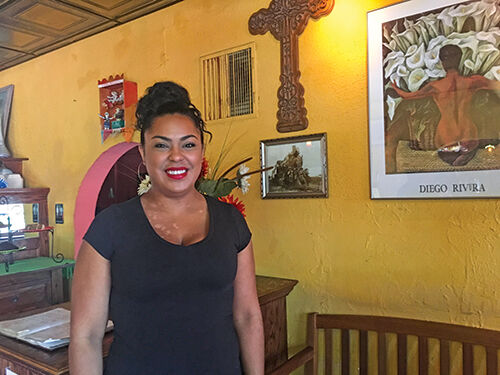 Ashley Turner  Server/bartender Years in the industry: 16 La Cucaracha, Saint Paul I would love to serve a food celebrity like Gordon Ramsey. Someone who would be able to appreciate and be a part of the world of what we do here. We've also had a lot of local celebrities like Joe Mauer. It would be so cool if Lady Gaga dropped in because she's playing downtown. 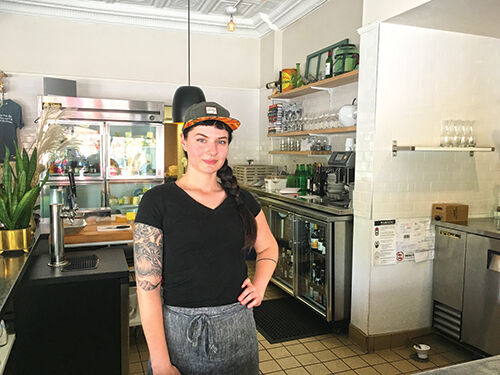 Chloe Goodman  Server  Years in the industry: 7.5 years Gyst, Minneapolis Jeff Goldblum. He’s my celeb crush for sure. Nicki Manaj would be cool to have a beer with. 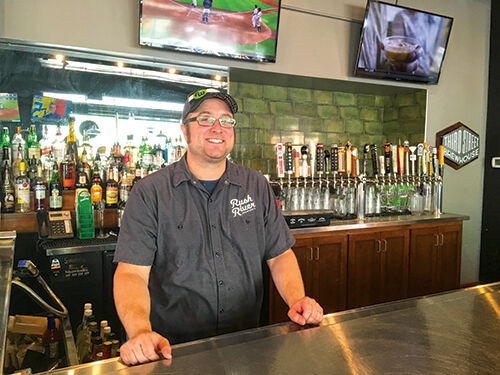 Dan Fehnenkamp Bartender/Owner Years in the industry: 20 years Iron Door Pub, Minneapolis I've served quite a few local celebrities. Kevin Garnett is a sweetheart. One time we almost got to host the wrap-up party for that Woody Harrelson movie, Wilson, but I think they had it at the CC Club instead...but that would have been cool! I would have liked to have a beer with Woody Harrelson. 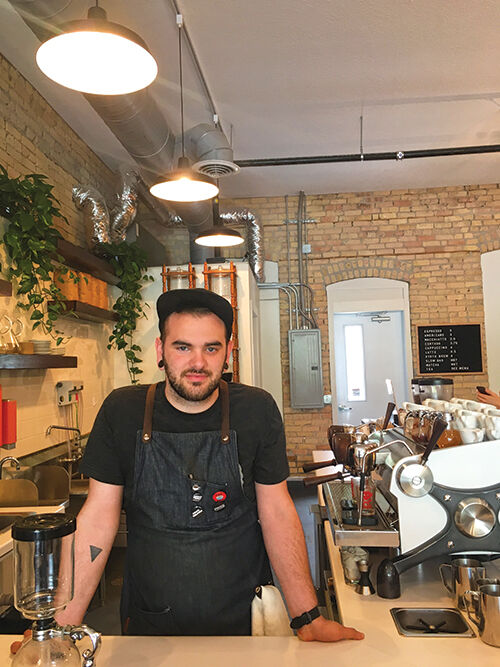 Andrew Shoemaker Manager and Barista Years in the industry: 5 years Wesley Andrews Coffee and Conversation  Minneapolis I made a latte for Bernie Sanders. It was before the election while he was campaigning here, and he came in wearing a hoodie and then he left. I didn’t realize who it was until my co-worker pointed it out to me. He was like, "Do you know who that was?" and I just replied, "I don’t know some old guy in a hoodie…?" then he was like, "That was Bernie Sanders!!"-probably one of the coolest things that has happened to me.